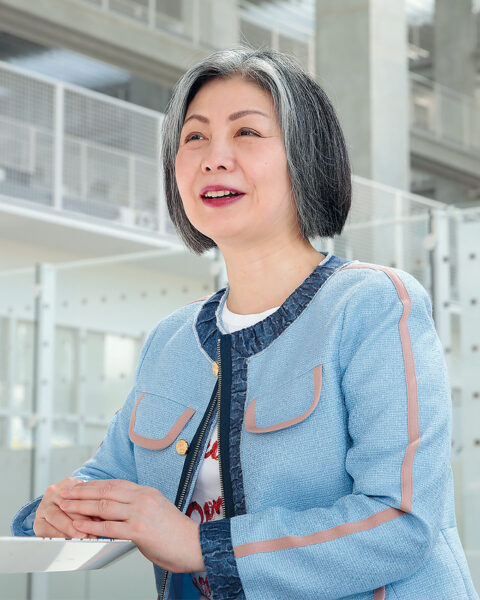 I am a professor, a dedicated creator and a founder in creating major and lasting institutions with a wide range of knowledge and expertise in computer science (CS), cognitive psychology, and education.

The trigger for me to dive into this interdisciplinary field was in 1982 when, as a third-year CS undergraduate, I implemented the educational programming language ‘Logo’ for Japanese PCs, which became the first Logo running in Japanese.

Since then I have focused on promoting learning, communication, and networking in science, technology, and art. I played a significant role in the establishment of a new public university in Hakodate, Hokkaido and a new national science museum in Tokyo. After their establishment, I was appointed as Professor at the university and Deputy Director at the museum.

In addition, I have been PI leading a team on several research projects with national grants for scientific research over ten years, and published specialized books for researchers, textbooks for college students and general books for elementary school to high school students.

I was also an executive board member of Japan’s public broadcasting corporation for three years after being appointed by the Prime Minister of Japan. I have additionally served as a member of several boards on national government policy making in education, science and technology, and managed several academic societies as a director on associated governing boards.

I am also a founder of a local science festival in Hakodate, held annually since 2009.

I was also the academic consultant for a team of a major Japanese company that was awarded the Grand Prize 2018 and the Prize for Excellence 2019, both of the Japan Toy Award (Educational Toy Division).